I’ve just started contributing to a game on Github and they are using Tiled, I’ve never used it before. The game works fine and the map is saved as a .JSON file. The .TMX is provided in the repository.

On my system, If I add anything to the map in Tiled then export a new .JSON file, the game wont run and I get the following error:

This happens when I add one of the pre-existing tilesets, any of them.

This sounds like the game you are making maps for has an issue with some kind of new tiled features… I fear you will need to debug your game there… The issue does not seem to be within tiled here (unless it is some kind of unwanted backwards incompatibility).

Would be nice if you could report back what the issue was… Was it some kind of new property?

Thanks for the reply Ablu, I’m still investigating the problem. I’ve narrowed it down to adding certain items within the game, specifically the “Jetpack”. Here’s the project on Github: 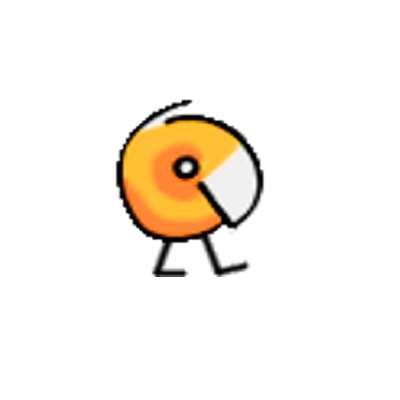 An Awesome Game. Contribute to Awesome-Game-Team/Awesome-Game development by creating an account on GitHub.

When I get it figured out I’ll report back

Ok, finally worked out what was wrong, I was adding the jetpacks to the world layer - doh!
They should be on the objects layer so that the javascript code can find them.

glad you found it