I’m currently working on a TMX parser for my game engine, but I was wondering if there was a way to create custom exporters to streamline this process. A Google search didn’t yield results, is this possible?

You can write export plugins for Tiled in either C++ or Python. Adding a C++ plugin requires compiling Tiled yourself, you can see some examples here: 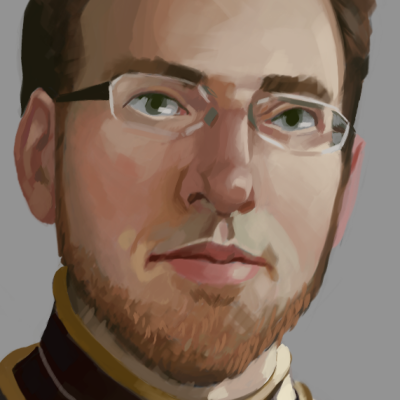 The Python plugin (which requires installing Python 2.7 as well, on Windows at least - and note that for now it is not available for the 64-bit Windows build) would allow you to write export plugins without setting up a build environment for Tiled. It is not extensively tested, but it should generally work. You can find some examples at:

The Python scripts should be placed at $HOME/.tiled.

Both systems also allow writing a map reader, which may allow you to avoid the TMX format entirely.