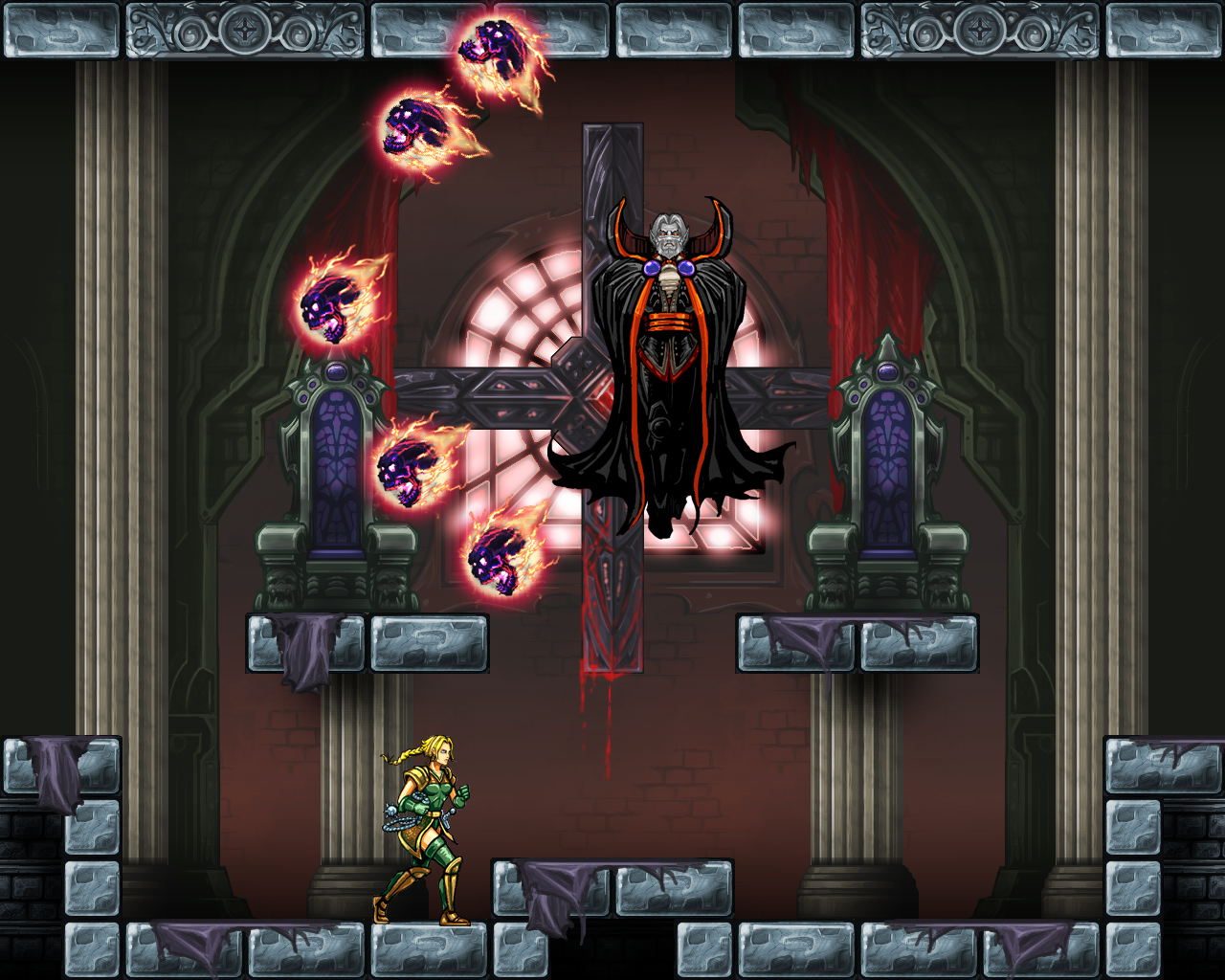 I thought it would be fun to share my tiled reversion of the above mentioned Gameboy whip cracking adventure. After creating the photoshop scene It only took about 4-5 hours getting everything into tiled. A lot of that time was deciding how I wanted to organize the project.

Some notable features I took advantage of: 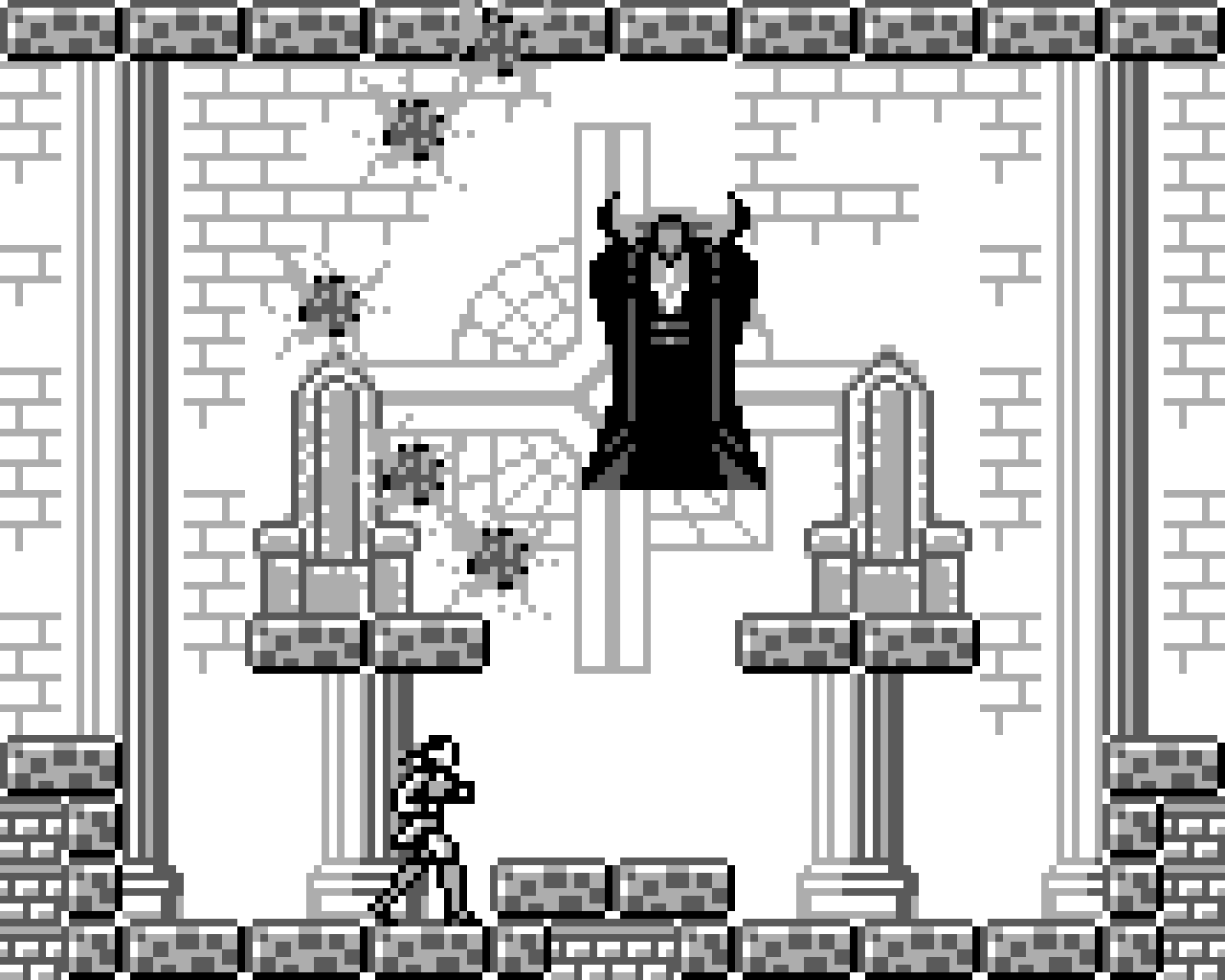 Thanks for taking a look. Thought it would be fun to share a little

Very nicely rendered! Thanks for sharing your good work!

That’s some amazing work, @joshua_keyes! It’s nice how you’ve used Tiled to also verify that your assets would actually work to recreate a game like this. Thanks a lot for showing this!

And thanks also for your suggestions! I like all of them and definitely would like to add the mentioned features. About the confusing object selection, indeed Tiled allows you to select objects on all layers. This is most of the time the expected behavior I think though. What would definitely help I think would be some hover feedback so you would see before clicking what object you’re interacting with.

Thank for the feedback and the continued awesomeness, bjorn!

Hope things are going well for you!

UPDATE I was awarded second place “Open category runner up” for this piece. YAY!